The Incredible Mediumship of Daniel Dunglas Home by Brendan Murphy 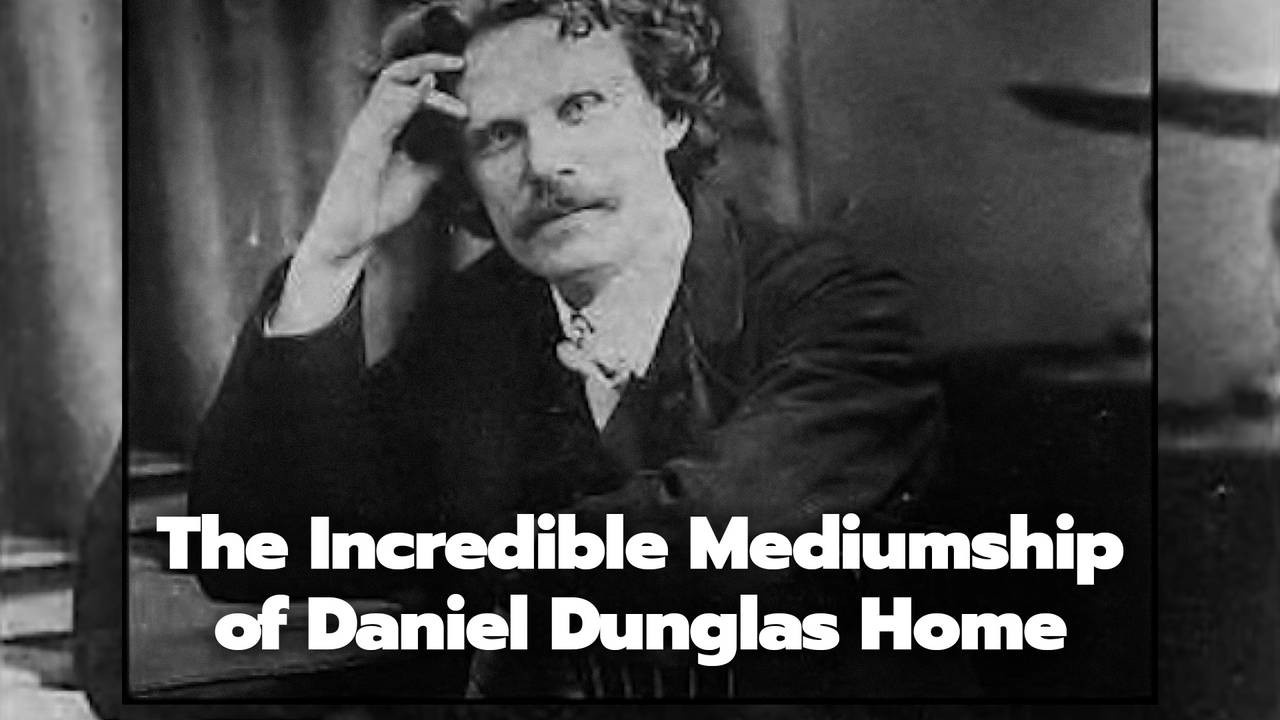 It is no longer possible to regard mediumship as a supernatural endowment. It is, as regards the psychic susceptibility upon which it depends, the common property of the race, and is therefore as natural as are the “gifts” of song or oratory, or the ability to paint or construct.
– E.W. Wallace

The Bizarre Mediumship of One of History’s Greats

This article is an introduction* to the mediumship of one of the greatest physical mediums who ever lived: Daniel Dunglas Home.

Home was born in 1833 near Edinburgh, Scotland. At an early age, already displaying intuitive abilities, necessity forced him to go to New England to live with his aunt who took him in. However, unusual phenomena accompanied him there. Aged 17, Home had a vision of his mother’s death which was later verified. His fearful aunt threw him out of the house, thinking he had brought the Devil with him.

Thereafter he began giving séances for the friends he lived with. His mediumship would become near-legendary.

Early in his life, Home had men of both education and distinction convinced of his mediumistic abilities. Though he never accepted any payments for his séances, he did accept presents and sponsorship from his wealthy patrons—which included European royalty (we all need somewhere to eat and sleep, after all).

He conducted séances with the kings of Bavaria and Wurtemburg as well as William I of Germany and assorted nobility throughout Europe. Noted literati also consulted with him. To Lord Bulwer Lytton’s satisfaction, Home called up the spirit that influenced him to write his famous occult novel Zanoni.[1]

In 1868, Home conducted experiments with Cromwell Varley, chief engineer of the Atlantic Cable Company. Afterwards he did so with members of the London Dialectical Society (a rationalist debating society) who held fifty séances with him in the same year at which thirty people were present.[2]

Their report, published in 1871, attested to the observation of sounds and vibrations, the movements of heavy objects not touched by any person, and well-executed pieces of music coming from instruments not manipulated by any visible agency, as well as the appearance of hands and faces that did not belong to any tangible human being, but that nevertheless seemed alive and mobile. This report inspired Sir William Crookes to investigate Home for himself.[3]

Sir William Crookes (1832–1919) is considered one of the greatest physicists of the 1800s and early 1900s, and was an early exponent of scientific investigation of psychic phenomena. He studied Home extensively—with other witnesses—and recorded phenomena that left his rational mind reeling.

Despite there being some level of merit to some of the criticisms of Crookes’ methods of investigation into Home, it is evident reading the literature that Home had truly astonishing abilities, and the “skeptics” of then—and now—simply have such irrational a priori bias towards these “paranormal phenomena” that no amount of evidence could (or will) move them. They are textbook cases of Funda-materialists (Moody’s term) and their objections overwhelmingly ring hollow.

In his second published paper of 1871, Crookes detailed confirmatory results of further experiments with Home, saying they confirmed “beyond doubt” the mysterious “force” Crookes saw as operating through Home in his mediumship.[5]

The fact that all Home’s strange phenomena were observable to every witness present actually fulfils Bearden’s definition of normal “consensus reality”—nothing paranormal occurred in this sense, no matter how extraordinary the accounts may seem. We simply do not know how to fully explain what happened.

Home exhibited some phenomena reported of the “heretical” (and persecuted) Jansenists of early 17th century Paris who, in their convulsion-like states of devotion, were impervious to all manner of wounding, including blows from heavy hammers or sharp objects, as well as by fire. They could place their whole heads in roaring flames, handle red hots coals with impunity, and more.

They could not be cut, punctured, or strangled by the strongest men. In fact, their spiritual convulsions were so unbearable that they pleaded with witnesses to strike them as hard as they could with various implements—to provide some relief

Hence, they became known as the “convulsionaires.”

These major historical events were reported on by the intelligentsia of the time, including the eminent philosopher Hume, who acknowledged their veridical nature. They were precipitated by the death of Abbe Francois de Paris on May 1st, 1727.

First, miraculous healings occurred near his tomb in the parish cemetery, and thereafter the phenomena escalated to include the famous “devotional” mass convulsions; instances of levitation and clairvoyance were also documented along with the incredible physical imperviousness. One convulsionaire was lifted so forcibly into the air that witnesses could not hold him down.

This is reported in more detail in Talbot’s brilliant and seminal book The Holographic Universe.

Home too, during séances, was observed handling red hot coals with impunity, and moreover, somehow was able to transfer the ability to other witnesses with no known abilities, who could replicate his marvels. Fire and hot coals did not harm them—as long as they accepted the idea (believed) they would remain unharmed. (Note: I’m NOT suggesting trying these things out at home, folks.)

This imperviousness and other abilities of Home’s have been known to be shared by shamans as well.[7] As a general rule, altered states of consciousness are consistently involved. (Continued below) 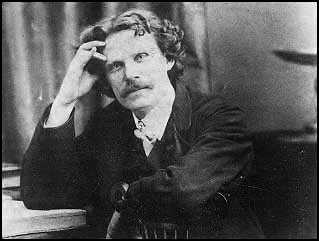 Some of the marvels witnessed by Crookes and fellow séance attendees included:

This is not a complete list. Home himself was utterly opposed to fraud and deception and “was always willing to be tested under well-lit and closely supervised conditions.[8]” Unlike so many con artists—then and now—he encouraged scrutiny and scepticism. Crookes had said of Home:

He sometimes, in the early days of our acquaintance, used to say to me before a séance, “Now, William, I want you to act as if I were a recognized conjurer, and was going to cheat you and play all the tricks I could. Take every precaution you can devise against me, and move about and look under the table or where else you like. Don’t consider my feelings. I shall not be offended.

I know that the more carefully I am tested the more convinced will everyone be that these abnormal occurrences are not of my own doings.[9]”

Home was studied by other investigators, including Professor Alexander von Boutleroff, who arrived at similar conclusions to Crookes, and Russian aristocrat and psychical researcher Alexander Nicholas Aksakoff, who invented the term “telekinesis.[10]”

Like fellow levitator Joseph of Copertino, Home fasted in order to purify himself. He stated that without heeding this provision, the spirits would not be able to “lift” him off the ground. The issue of purification of one’s body arises in many esoteric streams. In yoga, it is essential before embarking on a hardcore path of one-pointed training.

Theosophists like Leadbeater have advised against consuming white flour as it lowers one’s frequency, and many mediums (and spiritualists) appear to subscribe to a view that one should eat as little animal flesh as possible.

Depriving the body of food in general seems to make consciousness more receptive to “deeper” levels of reality, of itself (which includes facilitating mystical experiences as well as facilitating psi powers like clairvoyance).

Aldous Huxley believed that the high incidence of visionary experience in the Middle Ages was due to the forced undereating which affected collective neurochemistry. Grosso adds that,

“Native American shamans went for days without eating or drinking, tiring themselves in order to become more receptive to sacred visions and hallucinations. The Eleusinian rites included a nine-day fast capped by a potent entheogen, Joseph of Copertino fasted ‘relentlessly,’ and an aging Padre Pio was known to have......